Jane Cooke of our mental health team recently supported the organisation of a meeting in Llandrindod Wells to look at the long waiting lists for psychological therapies in Mid and South Powys. She reports now on what happened on the day. 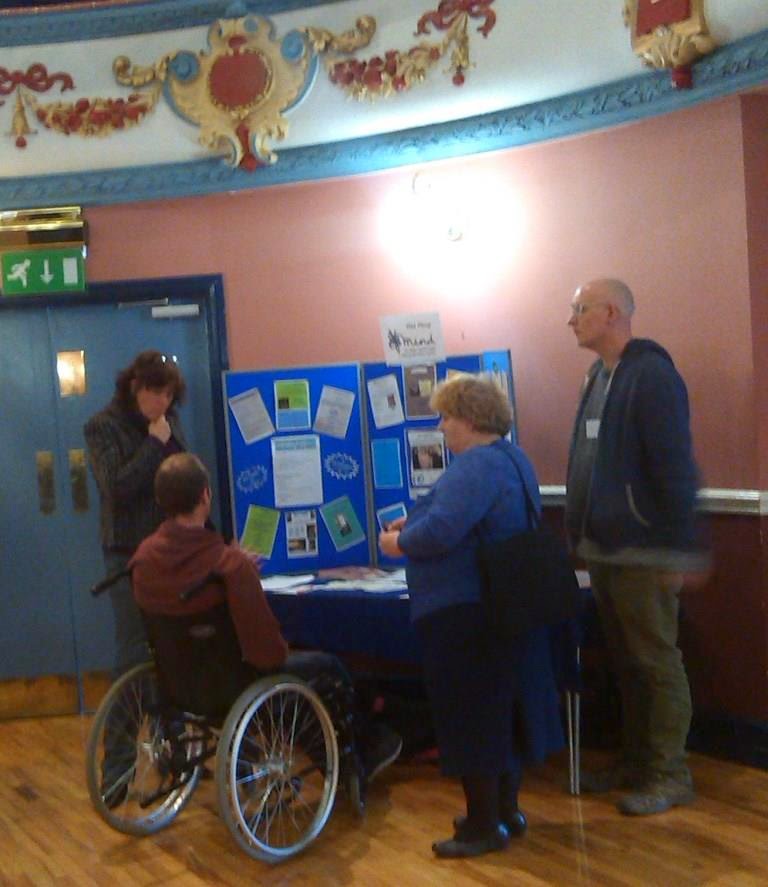 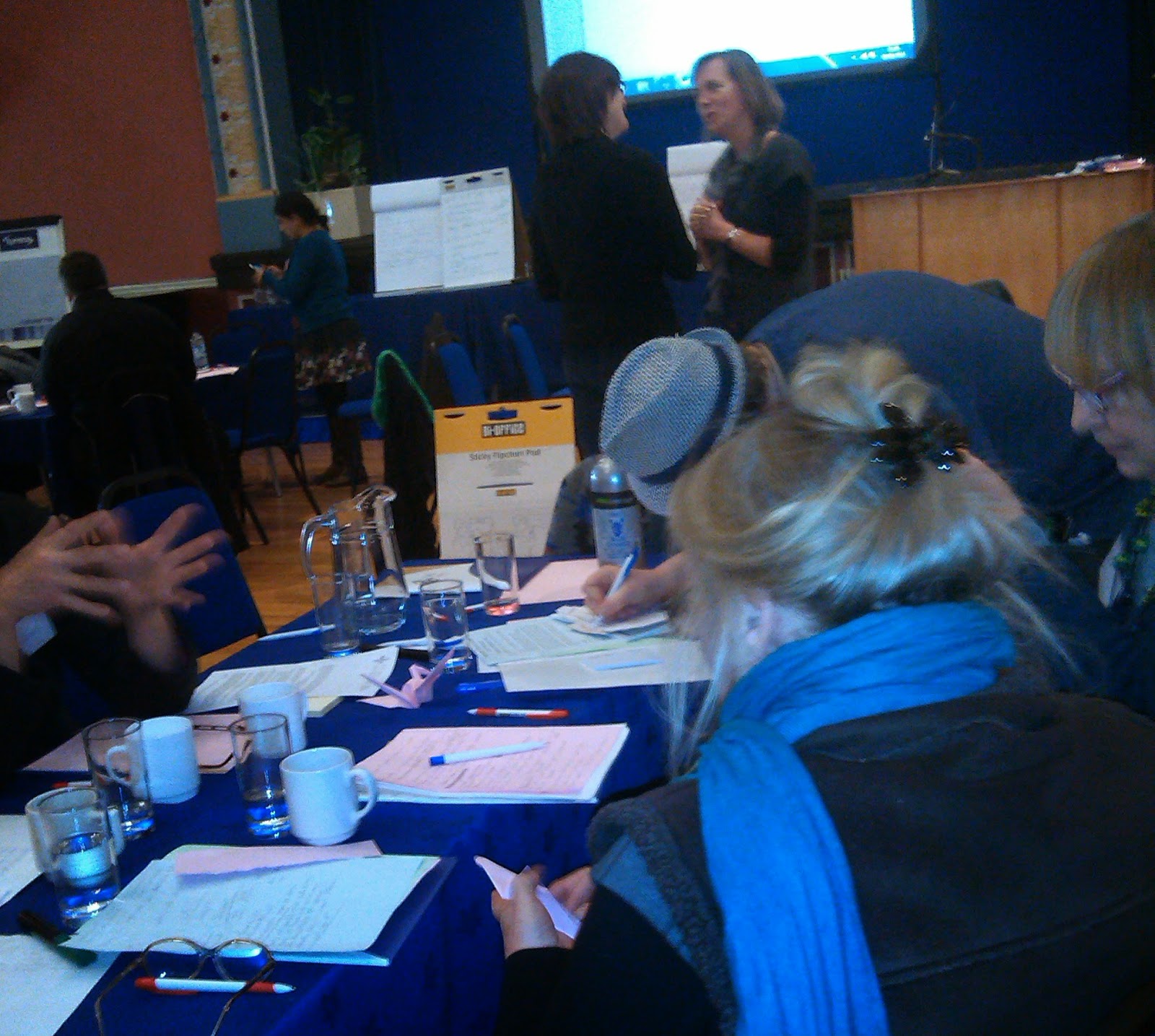 In response to this the Psychology Services, some counsellors who work in GP practices, Powys Association of Voluntary Organisations (PAVO), people on the waiting lists and Public Health Wales worked together to plan and put on an event to talk with people who are on the waiting lists.

Around 30 people who are waiting for psychology services or counselling came on the 3rd February to a meeting in Llandrindod Wells to give their views about what it is like to be on the waiting list, what information people get, or don’t get, and what is it like receiving letters asking if you still want to be on the list. 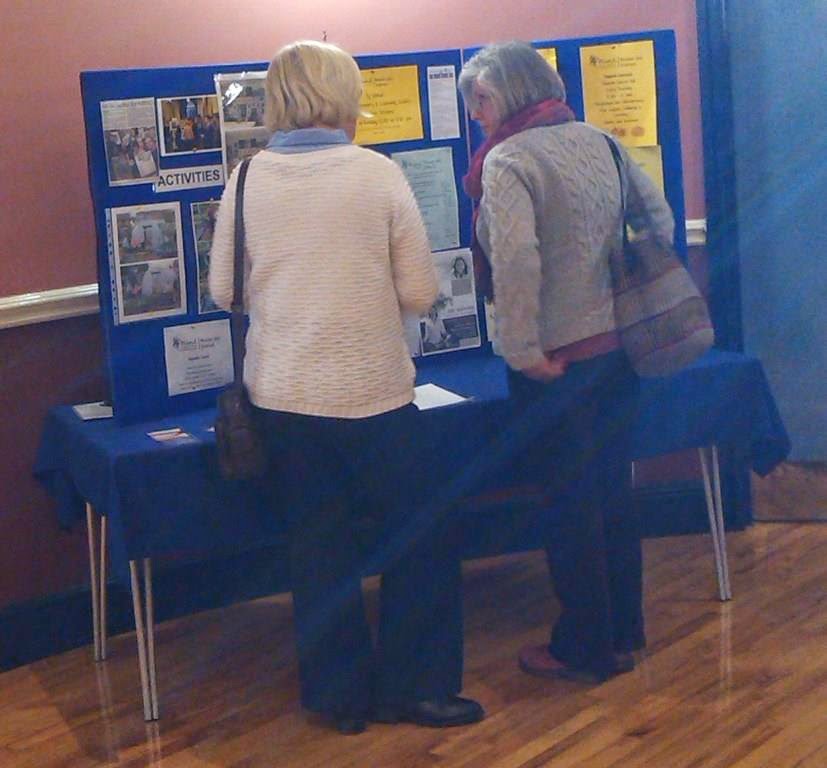 People also had a chance to find out more about what else is on offer from, for example, Mind groups and other voluntary and third sector groups.

There was a strong commitment from the Psychology Services to respond quickly to issues raised where possible, for example by changing the wording on letters, thinking through how to better keep in touch and demonstrate that there is concern for people. There were other ideas that will take longer to develop and find funding for around peer and buddying possibilities for support. There is a commitment from PAVO to continue to work with Psychology Services, supporting the participation of people who use services where required and considering the options for developing joint or partnership work. Public Health Wales also stated its support for this process as it develops.

This event is going to be of interest to other services across Wales. The simple act of getting people together and asking their views is not as widespread in the NHS as may be imagined. The fact that this was a positive experience for those who organised the event and those who attended, with some significant improvements resulting, will encourage others to adopt a similar approach.

We will continue to report developments!

What do you think about the waiting lists? Have they affected you? Let us know in the comments box below.
Posted by Jackie N at 09:58